Although there is currently no start date for the introduction of mandatory reports on electrical safety certificate in England , the government has long been under pressure to present this legislation through various campaign organizations.

Following Dame Judith Hackett’s assessment of the tragedy of the Grenfell tower, James Brokenshire, State Secretary for Housing, stated that there is nothing more important than ensuring that people are safe at home.

“That is why I am announcing a package of measures aimed at improving the safety of buildings, after having carefully listened to the concerns that have been raised” (source: Property Industry Eye). 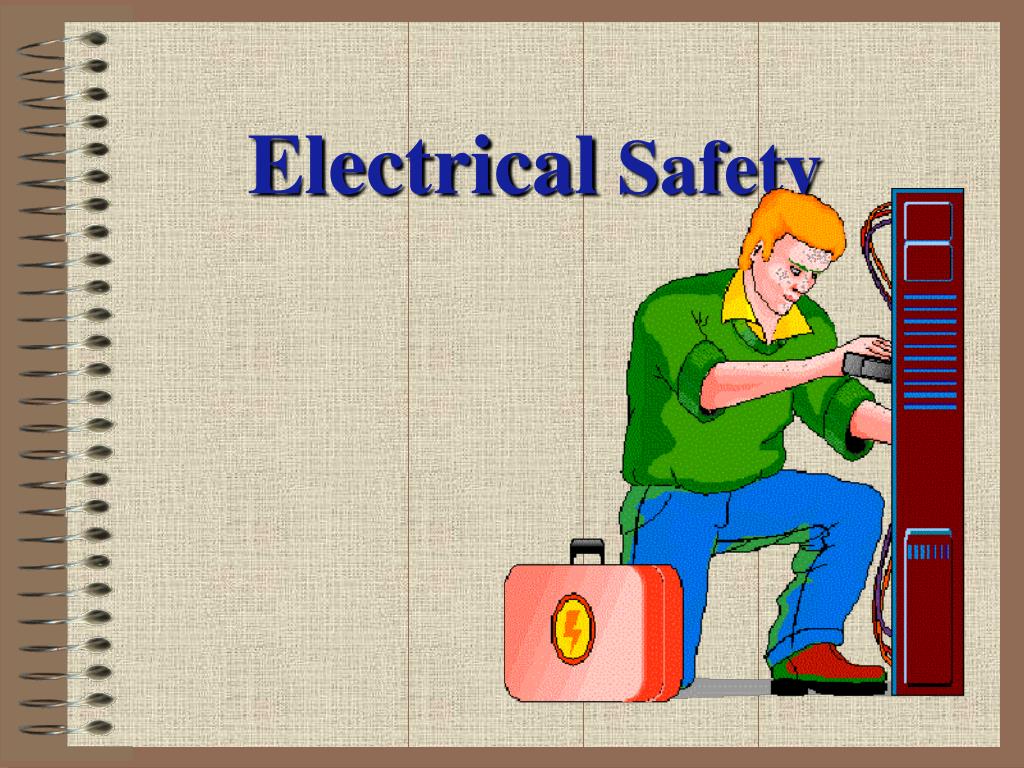 The start of the campaign, which has been going on for much of the decade, was a family that suffered a duel due to incorrect wiring. Thirza Whittall and his family moved to a rental house in Portscatho in Cornwall. Mrs. Whittall took a bath six days after moving to the property, “according to the Daily Mail,” an electric heater filled with defective oil and the lack of grounding under the enamel bath combined to power the metal taps in the bathroom with an electrical conductor. “He died after receiving a discharge of 175 volts.

Mrs. Whittall’s investigation revealed that the cabin they rented had not had an electrical installation test since 2011. The family turned this tragedy into a positive and influential campaign hoping to protect families in the future from such a thing happening to them.